Odrathek is a tentacular weekend of experimental music and vocal performances curated by Musarc, one of the UK’s most progressive choral collectives. Taking place in the main hall of an old fire-station in Lambeth, Odrathek is the ensemble’s largest-scale event to date, bringing together artists from the UK and abroad to develop projects that break down boundaries between different art forms, performers and audiences, musical genres and ways of making music, and to ask: how do we make music in the Chthulucene*?

Running over one evening and two afternoons, Odrathek is a non-stop happening of performances, parliaments, installations, screenings, workshops and eating together. It gives an insight into the unique universe of the choir and its cross-disciplinary working method where traditional ways of practice collide with ideas both inside and outside the domain of music.

Musarc and the artists at Odrathek create a theatrical spectacle where bread, Bach and Debussy mingle with slime-mould, the choir learns and practices, yodels, moves bamboo sticks, poems, sound and mounds of earth, sets the universe to vibrate, conducts nonsensical language tests, plays the building with bouncy balls, singing/eating and protesting together with an audience that can watch, listen and work with the artists, and become part of a post-political, post-post real-time opera.

The event opens on Friday 11 May, 6pm, and closes on Sunday 13 May, 9pm, running over one evening and two consecutive afternoons. It is open to anyone and people of all ages. It is the first in a series of events, projects and commissions that celebrate ten years of Musarc in 2018–19. Musarc is a project by Joseph Kohlmaier, the ensemble’s founding and creative director, and its director of music Cathy Heller Jones.

* Read more about the Chthulucene.

Information about the performances, when to go, food + drink, how to get there 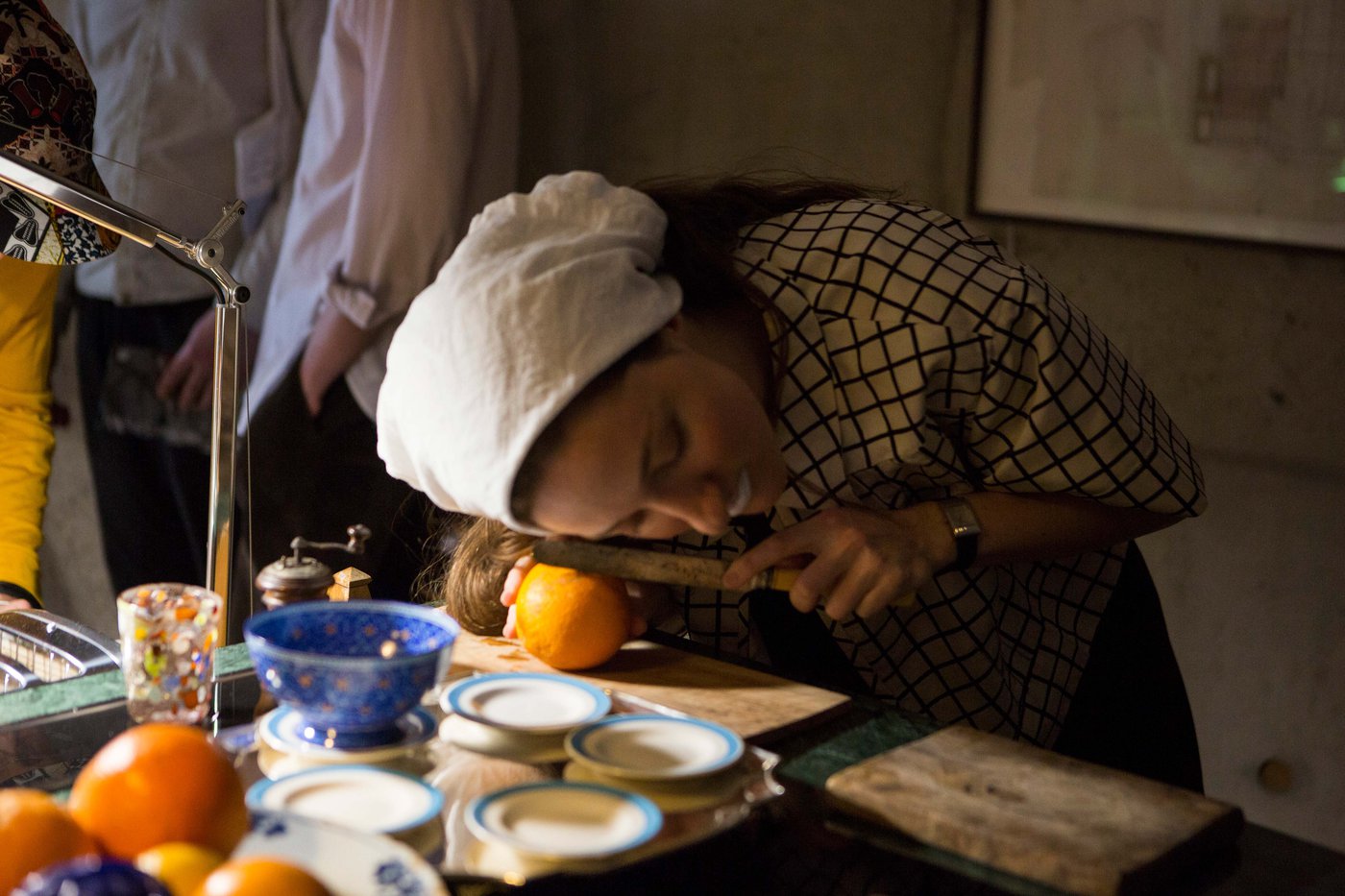 Odrathek is hosted by The Workshop, a new temporary community and events space in the heart of Lambeth. Alongside the London Fire Brigade pop up museum, the space is home to charities, social and start up enterprises and artists, all with creativity at their heart. www.theworkshoplondon.com 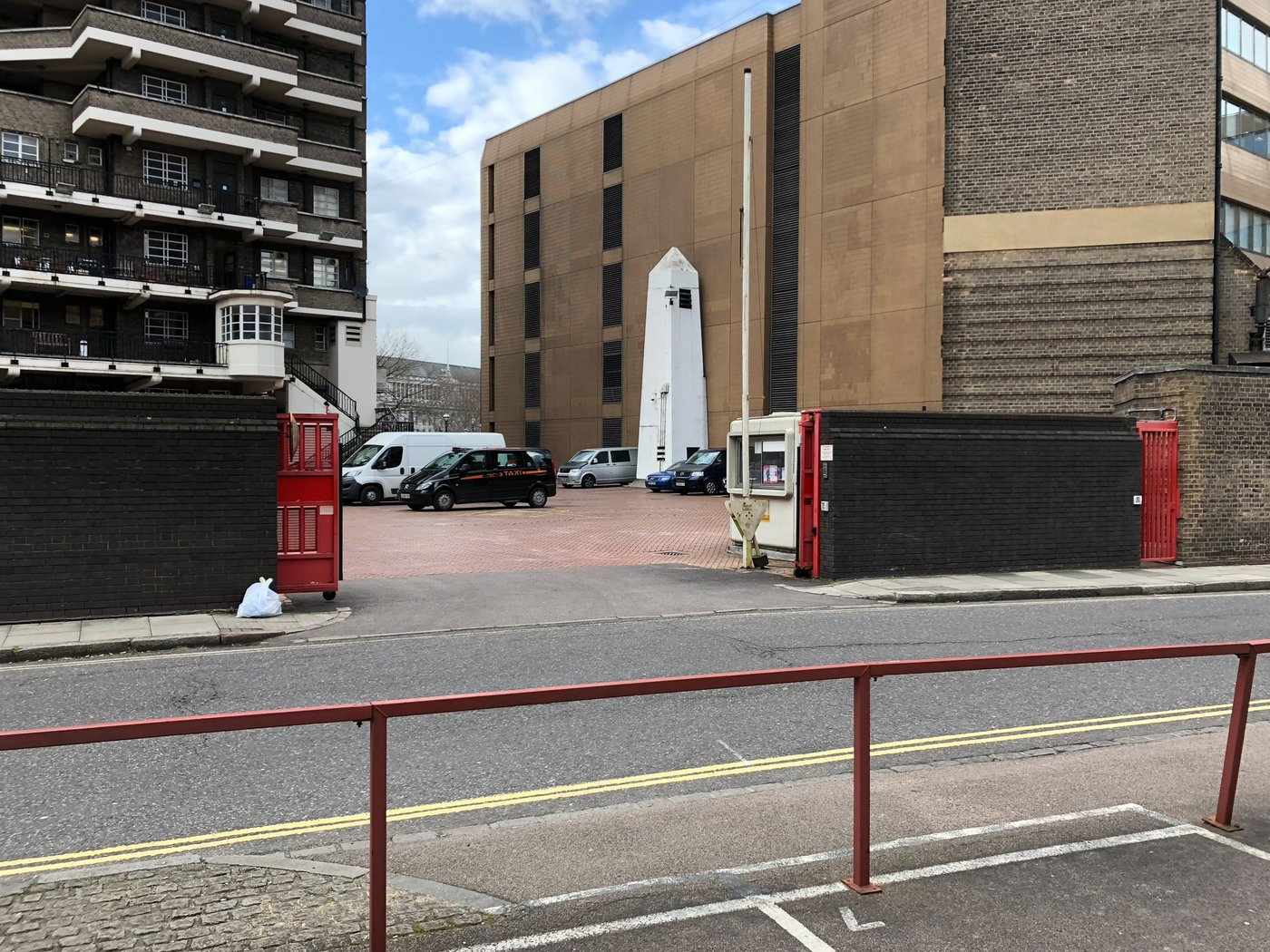 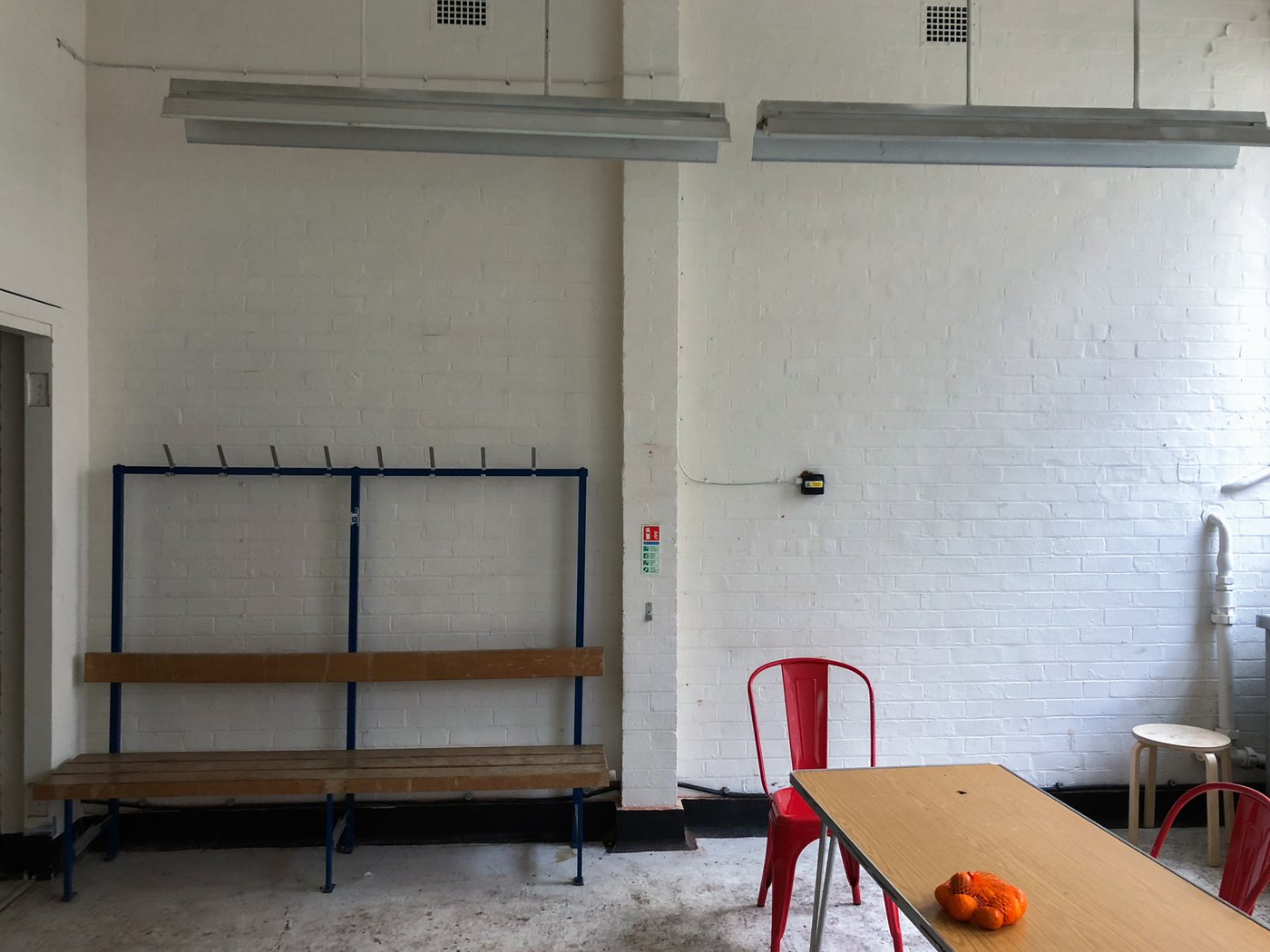 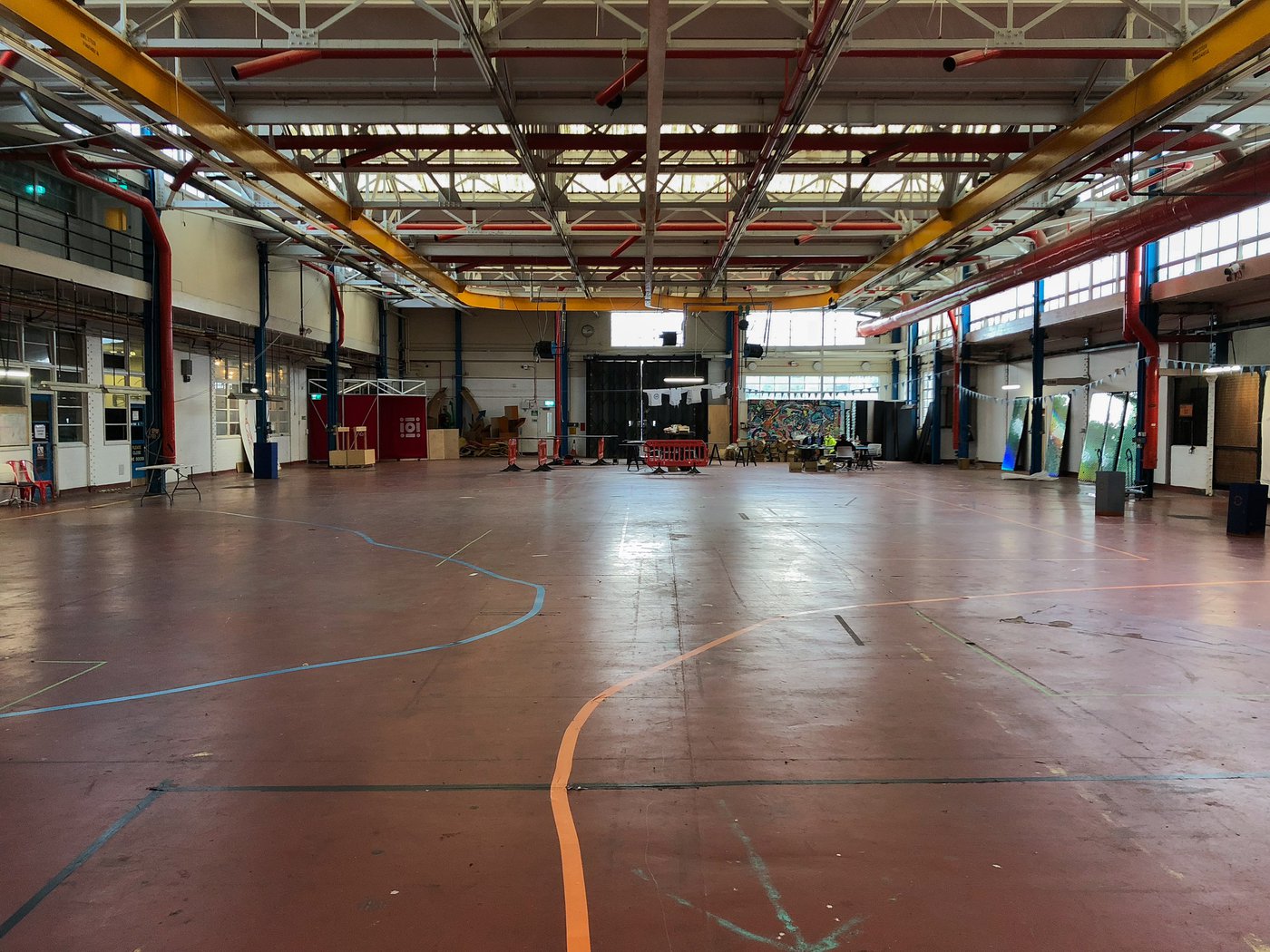 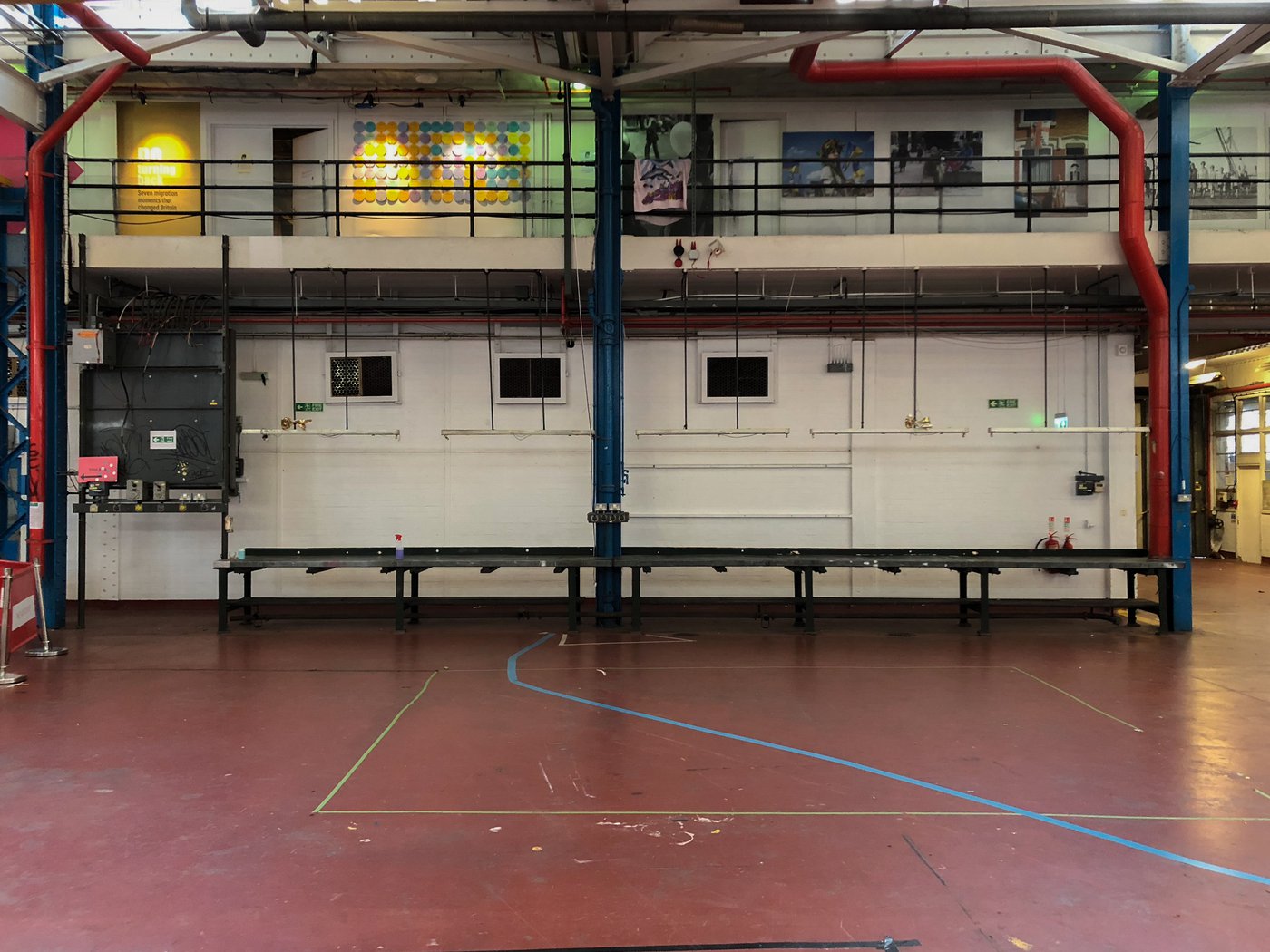